Here we have compiled a list of common Nissan error codes. The codes are listed in numeric order and you can click on thecorresponding code to read the possible cause, symptoms and fixes. We may even have the part required to fix the issue available in our store for purchase.

What is the Engine Control Module?

The Engine Control Moduel (ECM) has an on board diagnostic system, which detects malfunctions related to engine sensors or actuators, italso records various emission-related diagnostic information.

The malfunction indicator lamp (MIL) on the instrument panel lights up when the same malfunction is detected in two consecutive trips (Two trip detection logic), or when the ECM enters fail-safe mode.

What the Light Means

The check engine light is part of your car’s so-called onboard diagnostics system. Since the 1980s, computers increasingly have controlled and monitored vehicle performance, regulating such variables as engine speed, fuel mixture, and ignition timing. In modern cars, a computer also tells the automatic transmission when to shift.

In addition to turning on the light—known as the International Check Engine Symbol—the computer stores a “trouble code” or “error code” in its memory that identifies the source of the problem, such as a malfunctioning sensor or a misfiring engine. The code can be read with an electronic scan tool or a diagnostic computer—standard equipment in mechanic shops. There are also a number of relatively inexpensive code readers that are designed for do-it-yourselfers.

The code will typically just point you in the direction of the problem, and still requires an experienced professional to fully diagnose and repair the issue. With the cost of a shop performing a diagnosis costing a few $$$, many car owners are turning to the internet to find the cause and remedy. This can work in some instances, but when in doubt, seek professional help.

What to Do About the Check Engine Light

If the check engine light illuminates, it will either blink or remain constantly illuminated, depending on the problem. A blinking light, or in some cars a red light instead of a yellow or orange light, indicates a problem that needs immediate attention. Either way, you should have the vehicle checked by a mechanic.

In late-model cars, a blinking light usually indicates an engine misfire so severe that unburned fuel is being dumped into the exhaust system, where it can quickly damage the catalytic converter, leading to an expensive repair. If that happens, you should reduce power and have the car or truck looked at as soon as possible.

If the light is steady, the problem is not an emergency, but you should schedule an appointment as soon as possible. Today’s automotive computers often try to compensate when there’s a problem, so you might not notice deterioration in performance, even though your fuel mileage might be suffering and your vehicle emitting unacceptable levels of hydrocarbons and other pollutants.

It could potentially cost you more in the long run by leaving that light on and ignoring it, In some extreme cases, the car’s computer may reduce power for you as it tries to limit the risk of damage.

If the check engine light comes on, here are some tips on what you should do:

A particular trouble code can be identified by the number of four-digit numeral flashes. The ‘zero’ is indicated by the number of ten flashes. The length of time the 1,000th-digit numeral flashes on and off is 1.2 seconds consisting of an ON (0.6-second) – OFF (0.6-second) cycle. The 100th-digit numeral and lower digit numerals consist of a 0.3-second ON and 0.3-second OFF cycle. A change from one digit numeral to another occurs at an interval of 1.0-second OFF. In other words, the later numeral appears on the display 1.3 seconds after the former numeral has disappeared. A change from one trouble code to another occurs at an interval of 1.8-second OFF. In this way, all the detected malfunctions are classified by their DTC numbers. The DTC 0000 refers to no malfunction.

How to read the engine codes without a Nissan CONSULT or scan tool. (Set ECM in Diagnostic Test Mode II)

3.Wait 7 seconds, fully depress the accelerator pedal and keep it for approx. 10 seconds until the MIL starts blinking.

How to clear the engine codes without a Nissan CONSULT or scan tool.

2. Fully depress the accelerator pedal and keep it for more than 10 seconds. The emission-related diagnostic information has been erased from the backup memory in the ECM.

3. Fully release the accelerator pedal, and confirm the DTC 0000 is displayed.

Note:If the battery is disconnected, the DTC will be lost from the backup memory within 24 hours.
Note:Be careful not to erase the stored memory before starting trouble diagnoses. 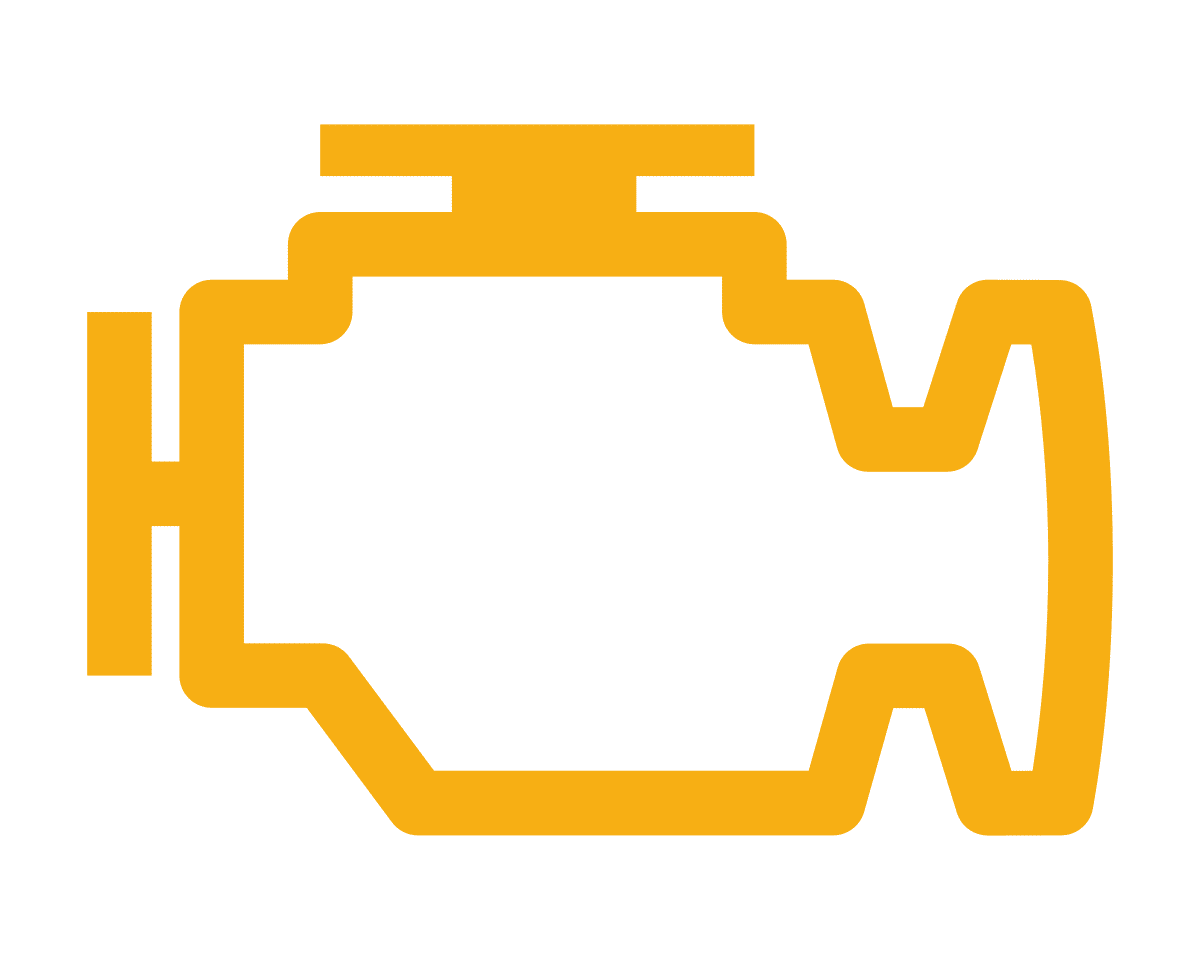